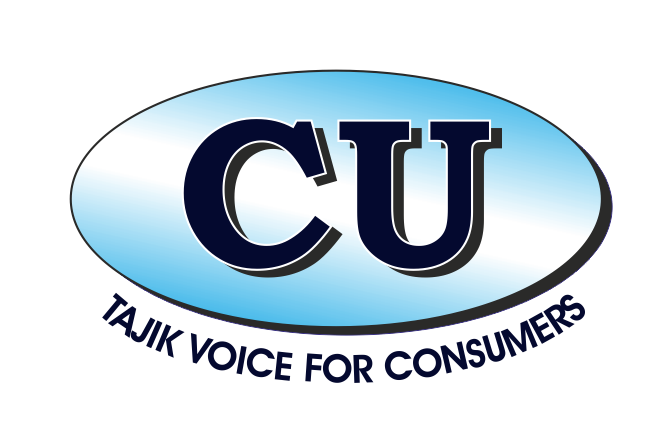 After the renovation of the apartment, we usually invite friends and relatives to see the “masterpiece” created by the masters according to our plan. To the question “Why was it necessary to spend so much?” we proudly answer “My home is my fortress!”. But, few people think that “our fortress” is part of an apartment building, and its stability depends on the improvement of the entire house. After making repairs in the apartment, do not forget that the entrance, basement, staircases and platforms, as well as the roof of the house, also need repair and maintenance. Of course, You have the question ” Why should I?”. Despite the brevity, the question is very important and requires careful analysis. Let’s figure out why, after all, “…should I?”.

Most of the apartment buildings in our cities and districts are a legacy of the Soviet era, as well as the management system of apartment buildings. In Soviet times, the main part of the housing stock represented by apartment buildings belonged to the state. The state built apartment buildings and “distributed” apartments to those in need on equal terms. Citizens were registered in the housing queue, when their turn came, they were given an apartment. When the family increased, the head of the family had the right to expand the living area. He was given an apartment with a larger area, and the apartment in which he lived was transferred to another family. Citizens lived in apartments on the rights of the tenants. This is why the state took over the management and maintenance of the housing stock. Citizens were not completely exempted from participating in the expenses of maintaining an apartment building, they paid a meager”N ” -th amount as payment for the maintenance of housing stock, in short, “housing Fund”, and the main expenses were covered by the state. The state repaired entrances, roofs of basements, staircases and marches, and improved courtyards and adjacent territories through various housing maintenance organizations. These were mainly housing and Utilities departments.

After gaining independence, against the background of rapid socio-political changes and the need to resolve internal conflicts, adaptation to the market economy took a long period of time. The sphere of management and maintenance of apartment buildings has moved “to the background”. Managing and maintaining the housing stock has become an unaffordable burden for the state. In this regard, the Law of the Republic of Tajikistan “on privatization of the housing stock of the Republic of Tajikistan”was adopted in 1995. With the adoption of this law, mass privatization of housing began. For the first time, citizens became owners of apartments. Now they could sell, donate, or change their apartment. After privatization, the” newly-made ” owners, full of joy, started to repair and improve the conditions in their apartments-glazed open balconies, changed Windows and doors, put parquet on the floor… Inside the apartments, the houses flourished and became more and more beautiful, and the facade, courtyard, entrances and other parts of the common use of the house were left without attention. Housing maintenance organizations, in view of the reduction in subsidies from the state, also stopped servicing the common property of houses. Thus, the common property of apartment buildings remained unattended, apartment owners refused to take on this burden.

Housing maintenance organizations by inertia continued the so-called maintenance of houses. Residents were charged a certain fee “for housing”, but the list of services provided by these organizations was sharply reduced. Now housing maintenance organizations did not repair facades, entrances, basements, roofs and other common property of the house. Payment for services was withdrawn according to the tariff determined by Local Executive bodies of state power. However, these rates did not reflect the real needs of apartment buildings, in addition, the rates were set for all houses in the same city the same, which averaged the needs of houses. As a result, newer homes may never get their paid money back in services at all.

In 2002, the consumer Union, as an organization representing the interests of consumers, launched an initiative to reform the housing and utilities sector. After several years of hard work, the reform reached the legislative level. Thus, in August 5, 2009, the law of the Republic of Tatarstan “Maintenance of apartment buildings and homeowners ‘associations”was adopted. This law introduced many innovations in the management and maintenance of apartment buildings. Now, owners of premises in an apartment building can choose one of three ways to manage an apartment building – direct management, management through the homeowners ‘associations. According to the initiators of the reform, the maintenance and maintenance of houses should not be carried out at the same rates, but should be carried out according to an estimate agreed in advance with the owners, based on the real needs of each house.

Despite the fact that much has been done at the legislative level, the problems of the sphere still remain unresolved and create a lot of inconvenience in the lives of consumers. To get the necessary information about this area, click on the following links: